Addition to the site 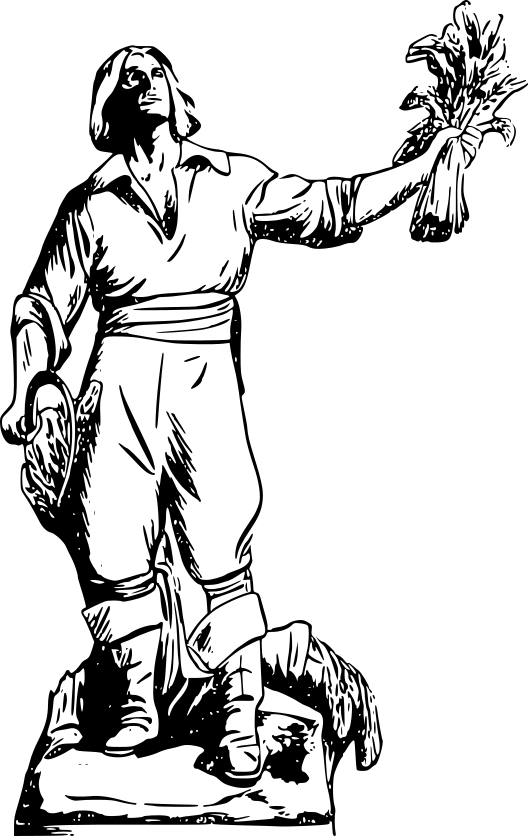